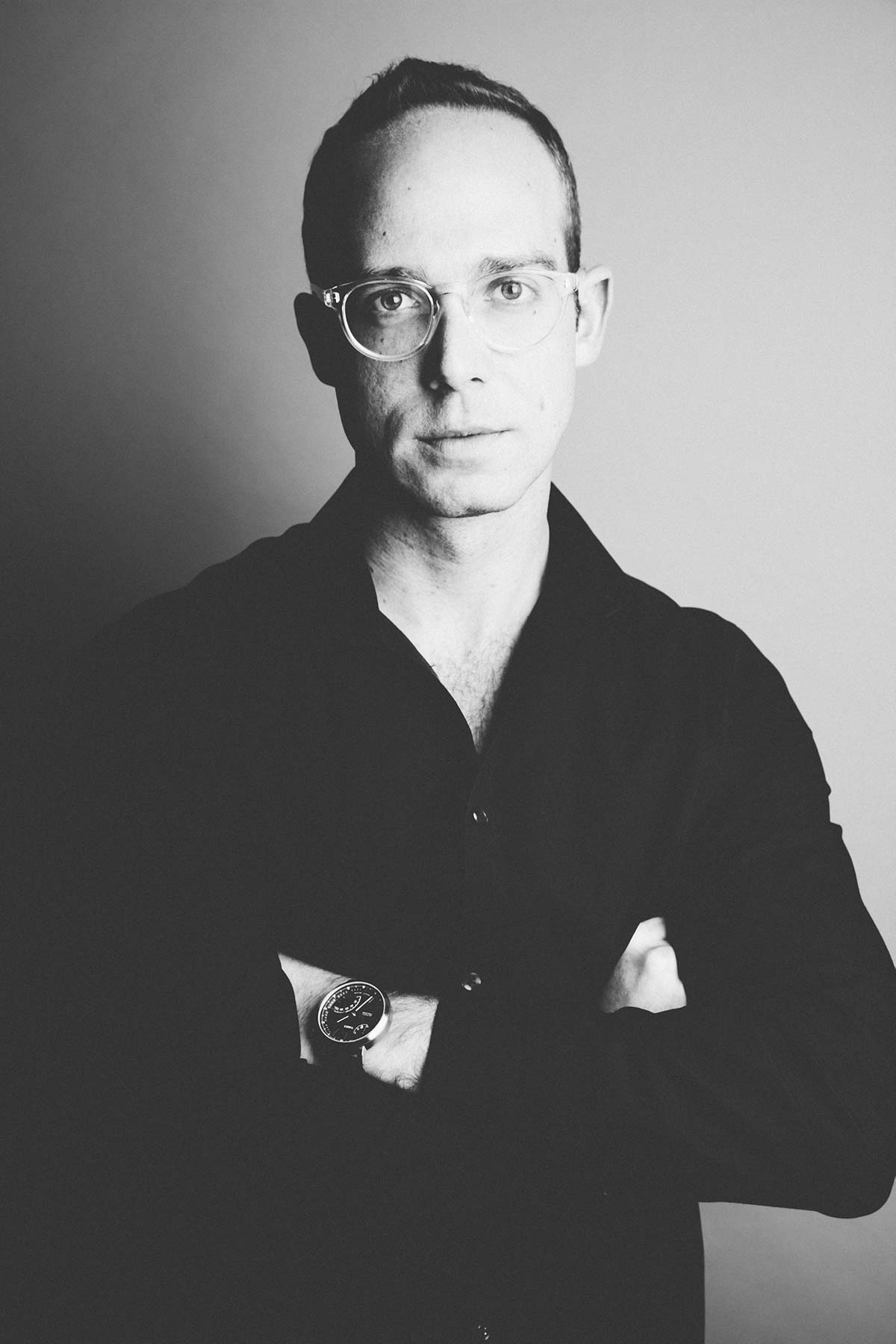 In the 2021-2022 season Allen conducted the broadcast of Lyric Opera of Chicago’s Rising Stars concert. He made his debut with the National Symphony in the STARias concert at Wolf Trap, followed by a subscription concert with the Korean Symphony Orchestra. Other debuts included Die Zauberflöte at Opéra de Montréal and Des Moines Metro Opera, and I Capuleti e i Montecchi with Opera Omaha. Projects this season included Opera Philadelphia’s film La voix humaine starring Patricia Racette and directed by James Darrah, and an album release for Beneath the Sky, featuring works by American composers and Allen at the piano. In 2022, Allen conducted Carmen at Arizona Opera, and returns to Cincinnati Opera for Aida in the summer. This fall, he returns to Lyric Opera of Kansas City for La Traviata, followed by Handel’s Messiah with the Kansas City Symphony.

Allen’s career was launched by the Bruno Walter Conducting Award and Memorial Career Grant and has been fostered by Plácido Domingo and James Conlon, who brought him to Los Angeles Opera as Associate Conductor. At LA Opera, Allen led the musical preparation for the acclaimed The Ghosts of Versailles, which won a Grammy Award for Best Opera Recording. In addition to earning recognition as a Musical America Artist of the Month and one of their “25 Stars Still Rising,” Allen is a recipient of a Solti Foundation US Career Assistance Award and an International Opera Awards nominee. He recently received the Young Alumni Award from the Cincinnati College-Conservatory of Music.

Allen’s artistic pursuits extend beyond his role as conductor. He demonstrates his commitment to education through his work with young artists at Los Angeles Opera, Ryan Opera Center at Lyric Opera of Chicago, Opéra de Montréal’s Atelier lyrique, New England Conservatory, A.J. Fletcher Institute at University of North Carolina School of the Arts, and Aspen Music Festival and School. Allen has been heard on NPR speaking about the importance of the arts in American society. As an award-winning pianist, he has performed at Carnegie Hall,and the John F. Kennedy Center for the Performing Arts.

When not in rehearsal or onstage, Allen enjoys his work as a multimedia visual artist and playwright. His artistic short film NIOBE, that he wrote and directed during the COVID-19 lockdown, was selected by numerous film festivals. It has gone on to win awards for Best First Time Director, Best Screen Dance Short, and Best Dance Film. Allen is also the Creative Director of Shokat Projects, a production company dedicated to the creation of new, interdisciplinary works. He resides in New York City with his wife and two kids.